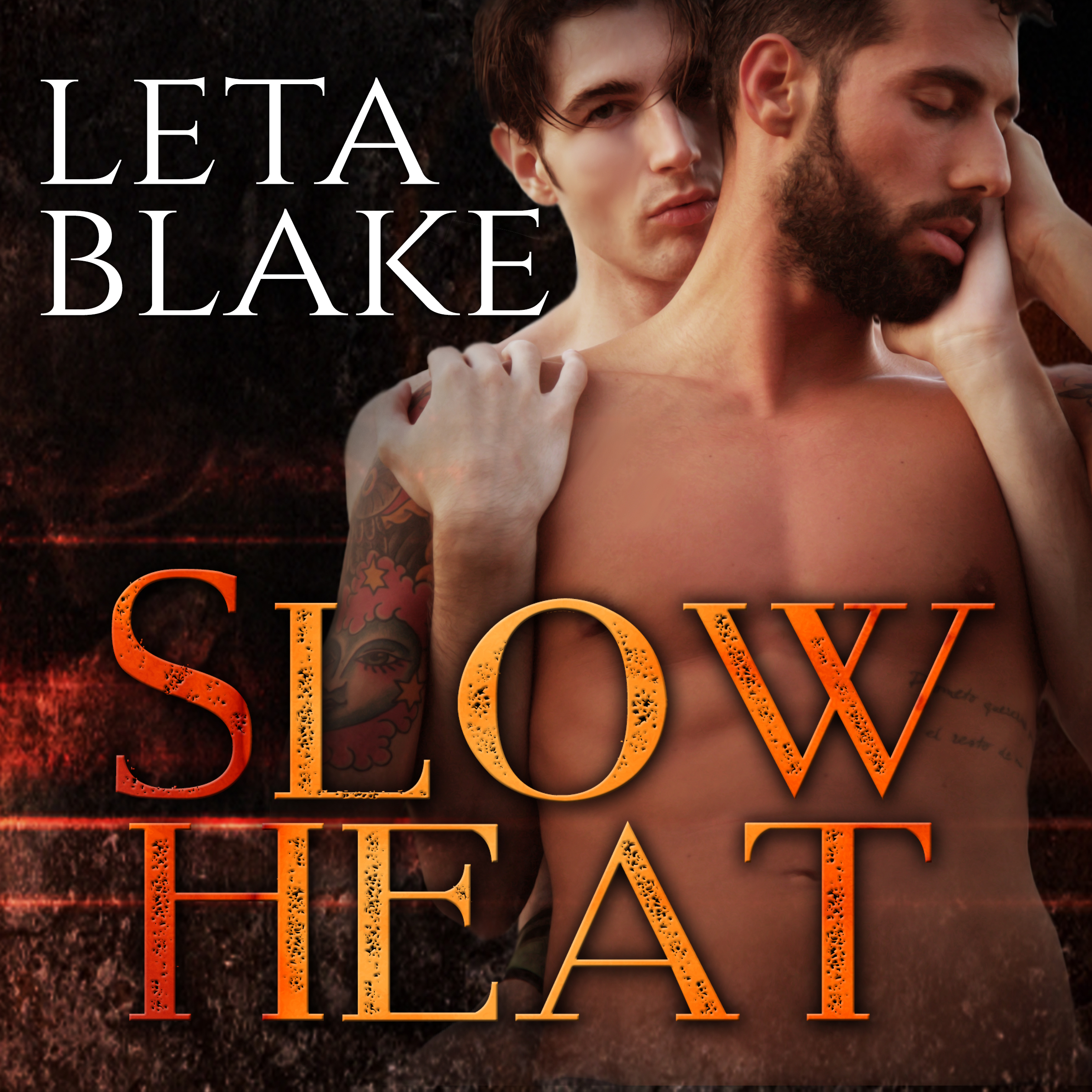 A lustful young alpha meets his match in an older omega with a past.

Professor Vale Aman has crafted a good life for himself. An unbonded omega in his mid-30s, he’s long since given up hope that he’ll meet a compatible alpha, let alone his destined mate. He’s fulfilled by his career, his poetry, his cat, and his friends.

When Jason Sabel, a much younger alpha, imprints on Vale in a shocking and public way, longings are ignited that can’t be ignored. Fighting their strong sexual urges, Jason and Vale must agree to contract with each other before they can consummate their passion.

But for Vale, being with Jason means giving up his independence and placing his future in the hands of an untested alpha – as well as facing the scars of his own tumultuous past. He isn’t sure it’s worth it. But Jason isn’t giving up his destined mate without a fight.

This is a stand-alone gay romance novel, 118,000 words, with a strong HFN ending, as well as a well-crafted, non-shifter omegaverse, with alphas, betas, omegas, male pregnancy, heat, and knotting. Content warning for pregnancy loss and aftermath.