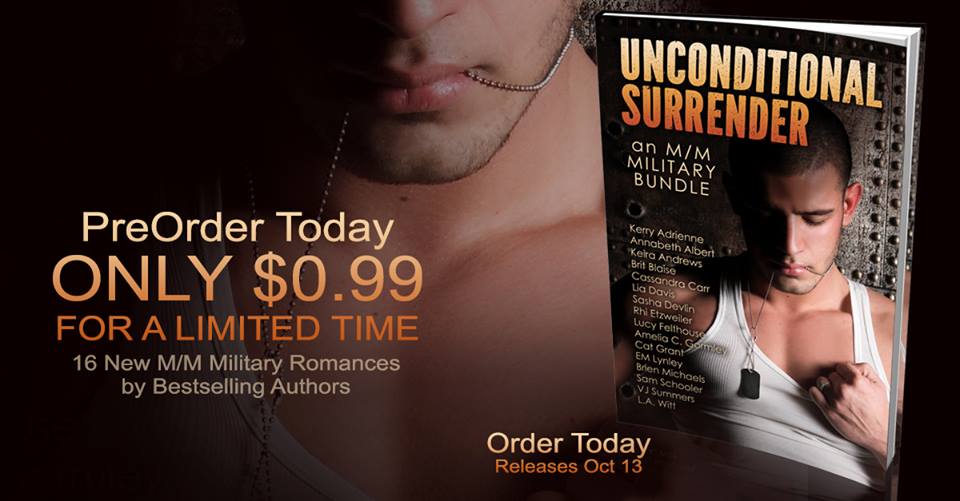 From the link below:

“Meet Jack and Kin from my novella Arctic Fire.

Haunted by what he lost in Afghanistan, Captain Jack Turner is at a crossroads. A routine mission to the Arctic gets him out from behind his boring new desk, but he starts off on the wrong foot with the Canadian Ranger guiding him across the forbidding and dangerous land. Jack doesn’t know where he belongs, but he’d rather be anywhere than sharing a tent with Sergeant Kin Carsen.

The Arctic is in Kin’s blood, and he can’t seem to leave the tundra behind. He wishes he could live openly as a gay man, but the north isn’t as accepting as the rest of Canada. Although he’s lonely, he’s proud of his responsibility as a Ranger, patrolling the vast land he knows so well. But he’s on unfamiliar ground with Jack, and when they’re stranded alone by a blizzard, unexpected desire begins to burn. Soon they’re locked in a struggle to survive, and all these strangers have is each other.”

Click the following link to read an excerpt of Keira’s new novella! And, in even better news, there are going to be 16 sizzling gay military men stories for only 99 cents!.