What do I have planned for the upcoming twelve months? Let’s start with the next thing on my plate!

3. Wake Up Married universe news. Healing, South Dakota will definitely see more releases. I have ideas for three books in this universe within the next year or so. I won’t say much more except to say that, yes, we’ll see one new book with Will & Patrick as the leads (though probably not the first to be released!) and two books with side characters from the first serial getting their own stories. For those of you worried about Hartley, hold tight. For those of you curious about Varun, it’s coming. For those of you who want to see Uncle Kevin get his happy ending, that might happen, too.

Thank you to all the readers out there! You are my joy and inspiration!

Another fantastic fanvid about Deniz and Roman from Alles was zählt (All That Matters). This one is a Roman character study from the early days of their relationship. I hated Deniz during this time period, but Roman wasn’t an easy person to deal with either. He wasn’t a delicate flower. Anyway, yeah, this was lovely to see.

Oh, Roman,  you were such a brat and such a darling. I loved you. 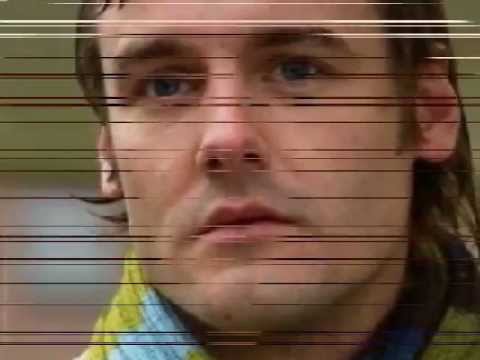