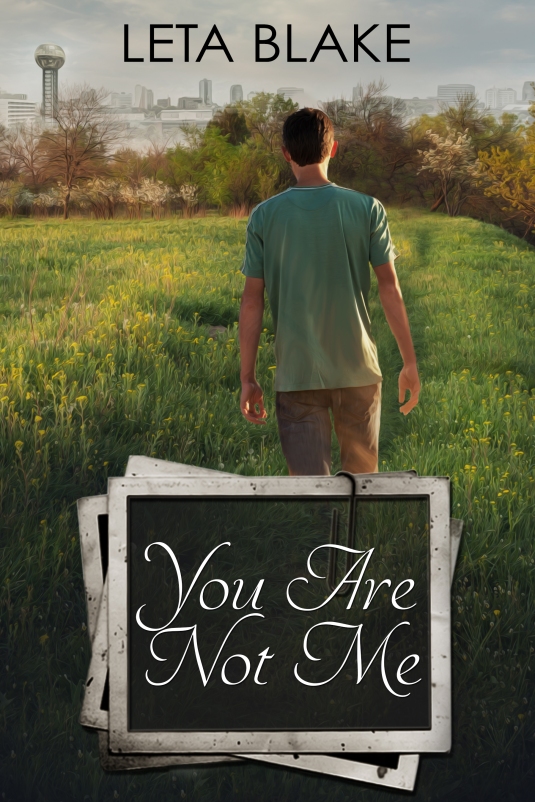 After a tumultuous final year of high school, Peter Mandel needs a break. It’s the summer of 1991, and his secret relationship with his ‘best friend’ Adam Algedi is put on hold as Adam goes away to Italy for the summer. On the cusp of adulthood, Peter has a couple of months to explore who he is without Adam at his side.

Enter Daniel McPeak, a slightly older, out, responsible college guy with a posse of gay friends and an attraction for Peter. Drawn into the brave new world of the local gay club, Peter embarks on a whirlwind of experiences—good and bad—which culminate in a hotel room where he has to make the ultimate choice.

But Adam will come back eventually, and there are promises that have to be kept. As autumn draws near and college awaits, can Peter break free of the binds of twisted first love? And what exactly is Daniel’s role in his life – a brief temptation, or something more?

Join Peter in the second book of this four-part coming of age series as he struggles to love and be loved, and grow into a gay man worthy of his own respect.

This new series by Leta Blake is gay fiction with romantic elements.